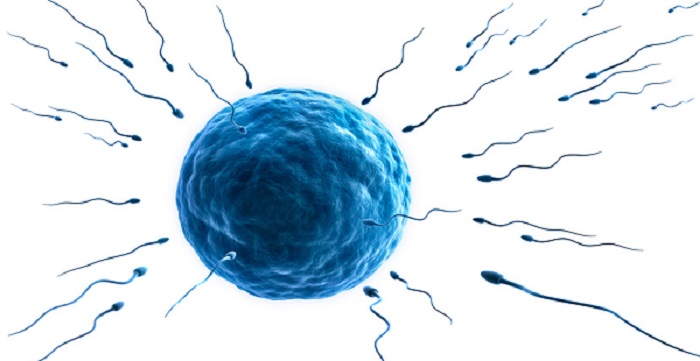 The dream of every couple to have a baby so when the delay must search for problem occurs.

This analysis done due to the delay pregnancy for wife at the beginning of the marriage during the first year, or after a routine sexual intercourse without wife pregnancy.

Specialist doctors need Semen analysis for fast diagnosis (Doctors of the reproductive system – Doctors masculinity and infertility disease, Doctors sciatica and gynaecology) and doctors start treatment after the result of this test, because it is the fastest and easiest ways to detect problems before the work of tests and analysis to the wife because they are many and painful and expensive financially and need a great time.

Semen analysis is the test that count of a sperm, in addition to analysis the strength, health and the validity of the sperm of a man, man semen is a thin liquid consists of sperm, protein materials and other sugar.

Sexual intercourse with avoiding ejaculation in the vagina.

Man should be avoid sexual intercourse and ejaculation for 24 to 72 hours before taking the semen sample.

Stop taking any hormone medications even if they are for treatment.

Must avoid drink alcohol, tobacco, caffeine and drugs such as opium or cocaine at least 2 days before the test.

Avoid using any herbal medications for treatment any disease such as St John’s wort.

Stop taking an antibiotic before the test.

The sample container should be sterilized.

The patient must tell the doctor if he take any drug medications.

Semen sample must be delivered to the lap after 30 minutes.

Fructose sugar give energy for sperm.

Buffer solution to maintain the pH.

Normal volume of semen between 1ml and 6 ml.

The total number of sperms in normal person between 40 million and 120 million in 1 ml of semen.

The abnormal count less than 20 million sperms in 1 ml of semen.

The normal colour of semen is (Dignified white or White Grey), the abnormal colour is White reddened, and this colour indicate to presence of RBCS.

Normal liquefaction should take time between 15 minutes to 30 minutes Before the sample liquefies, as soon as ejaculation the sperm become thick after that the Liquefaction support the sperm to move quickly.

Abnormal Liquefaction happens when semen does not turn to a watery consistency between 15 minutes to 30 minutes.

Morphology of the sperm

Head that contain the genes and genetic factors.

Tail is responsible for the payment of the sperm inside the female reproductive channel.

Presence of fructose sugar is essential for sperm energy.

Factor effect on production of sperm or sperm dead as:

Changing in Temperature may lead to deformation and death of sperms.

Laceration and cirrhosis of the testicles.

Delays in the treatment of testicular outstanding at a young age.

The lack of the spermatic cord or blockage due to gonorrhoea

Imbalance in the composition of seminal fluid (such as reduced amount of fructose).

Lack of hygiene at the sample collection.

Time delay in the collection of the sample and the temperature change until they reach the lab.

Immune disease (which leads to the presence of antibodies that attack sperm).

Infections of the male reproductive system due to surgical interventions.

Testicles exposed to radiation or any dangerous and harmful treatment.

Because some diseases that are spread by sex (immoral) such as gonorrhoea and syphilis disease.

The presence of testicular varicose late.

The absence of the mother cells producing sperm.

The result affected by numerous things such as Infection by many diseases, hormonal disorder, genetic defect, exposure the human to radiation, some chemical compounds, and forms of semen analysis report.

Watch the video below for more information about semen analysis